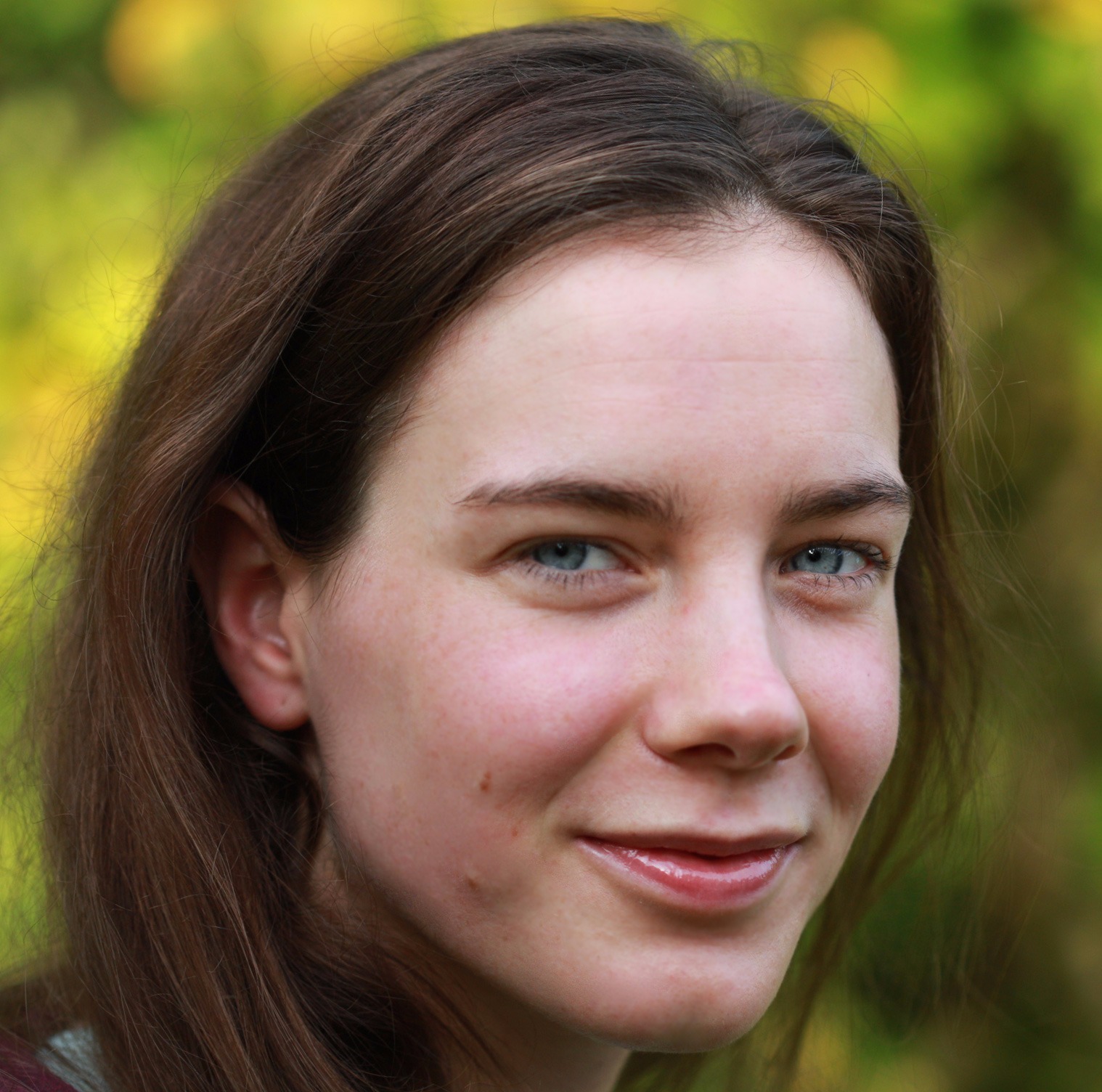 Hello, I’m Hannah. I love developing computer games together as a team. I have already taken on various tasks in various projects (level design, game design, 2D and 3D art, programming, VFX and once even music composed) and found that I feel most comfortable in level and game design.

Research, developement, and documentation for the project GEVAKUB

Corrections of exercises for 3ds-Max, organization of games industry lectures